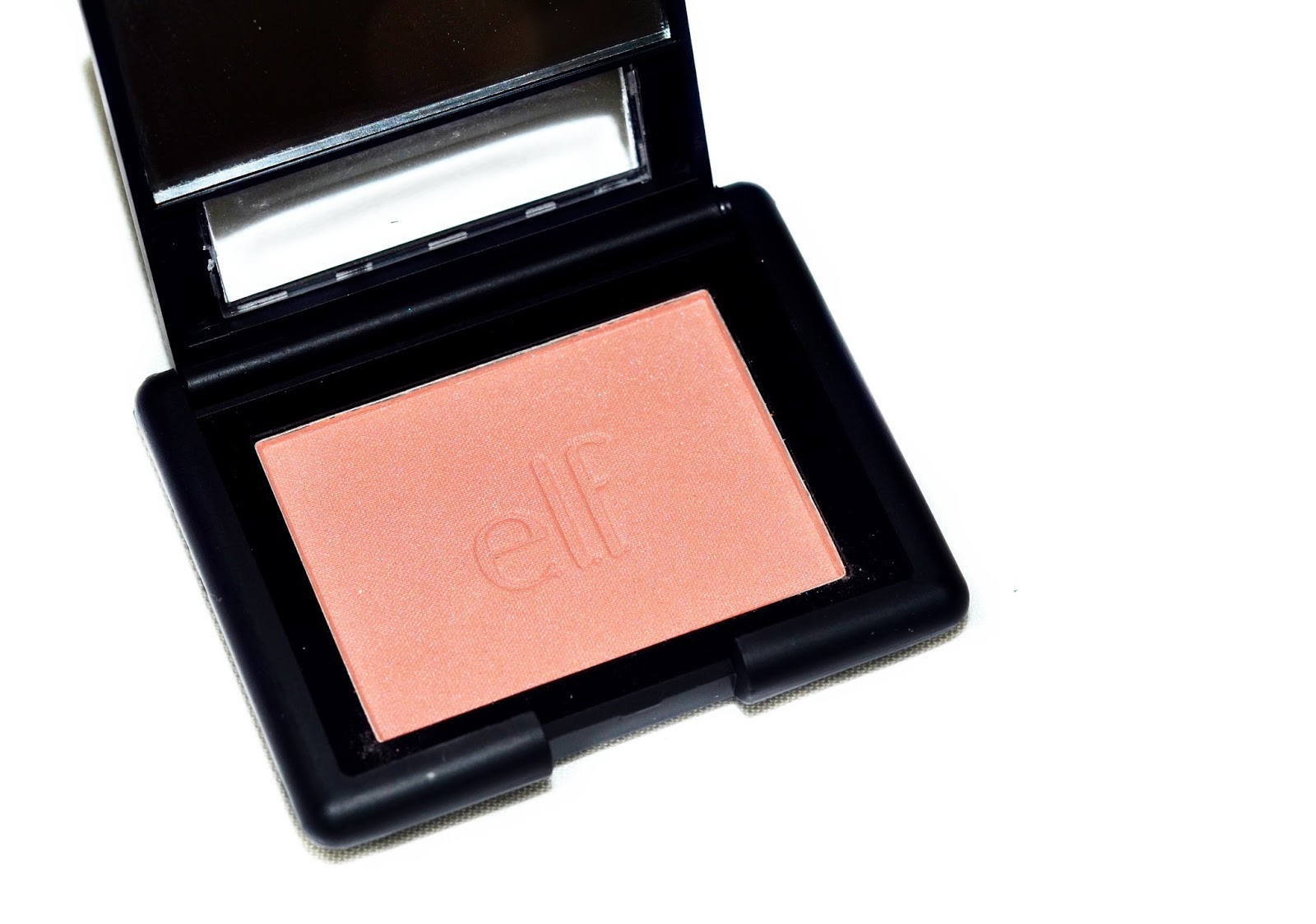 The only reason why I got this elf Studio blush is because it’s cheap and I thought it would be a great dupe for the much raved Nars Orgasm. Look at it, doesn’t it look exactly like the Nars Orgasm minus the elf logo on the blush? I didn’t really expect much from the elf Cosmetics Studio Blush though because it’s just too affordable. Hehe! 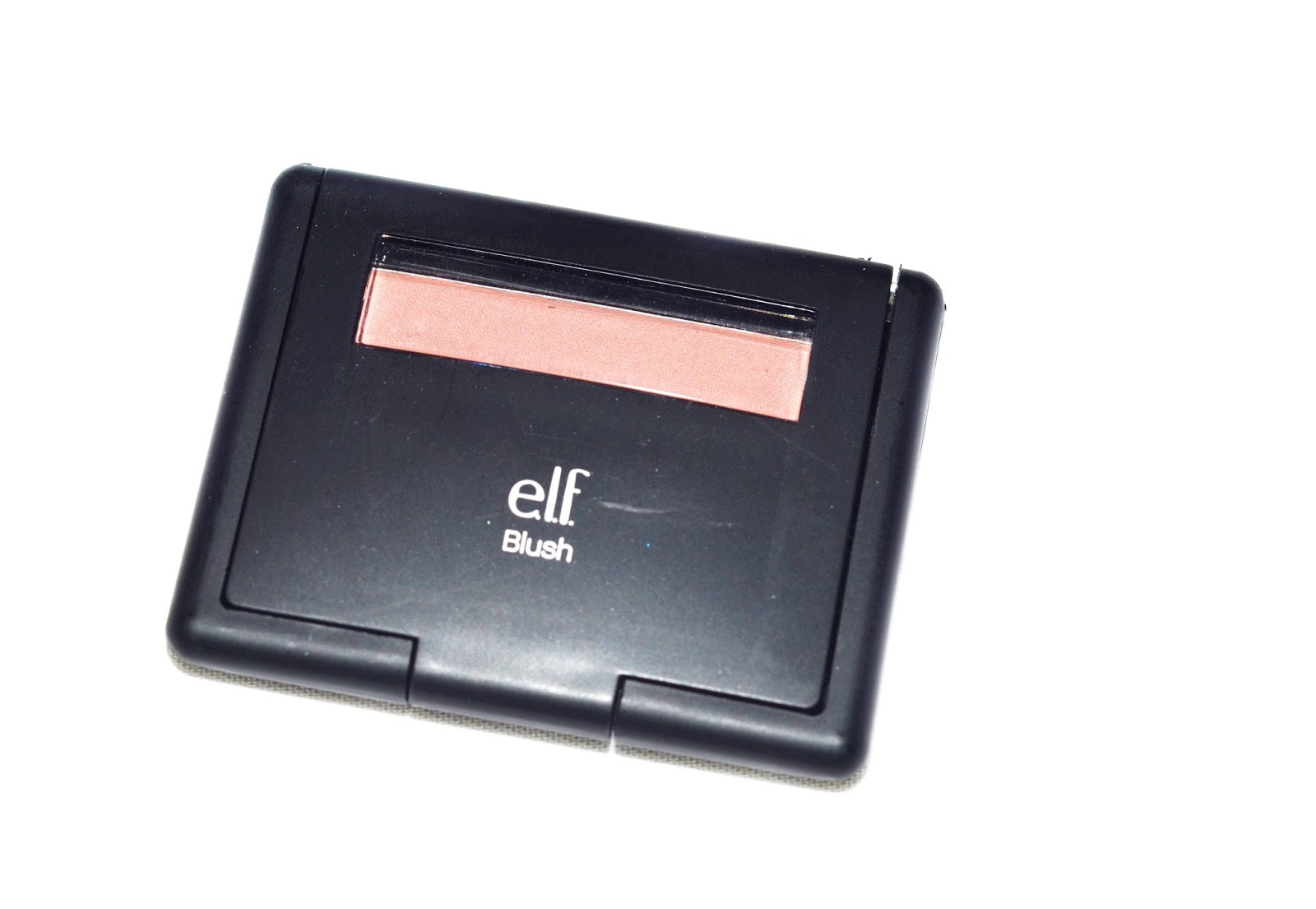 Anyways, it’s housed in a plastic packaging which is flimsy which is to be expected considering its price. It’s kind of a let down though because when I tried it, it doesn’t give off much color at all. It’s powdery too and the tiny specks of shimmer is all I ever get every time I try to build the product up. So yup, it’s not buildable, at all. This would make a great highlighter though!

And also, since I love elf products especially their eyebrow kit, I want to give this blush another try so I will get something with a darker shade and see if the darker shades will give a better color payoff. I’ll update you about that! 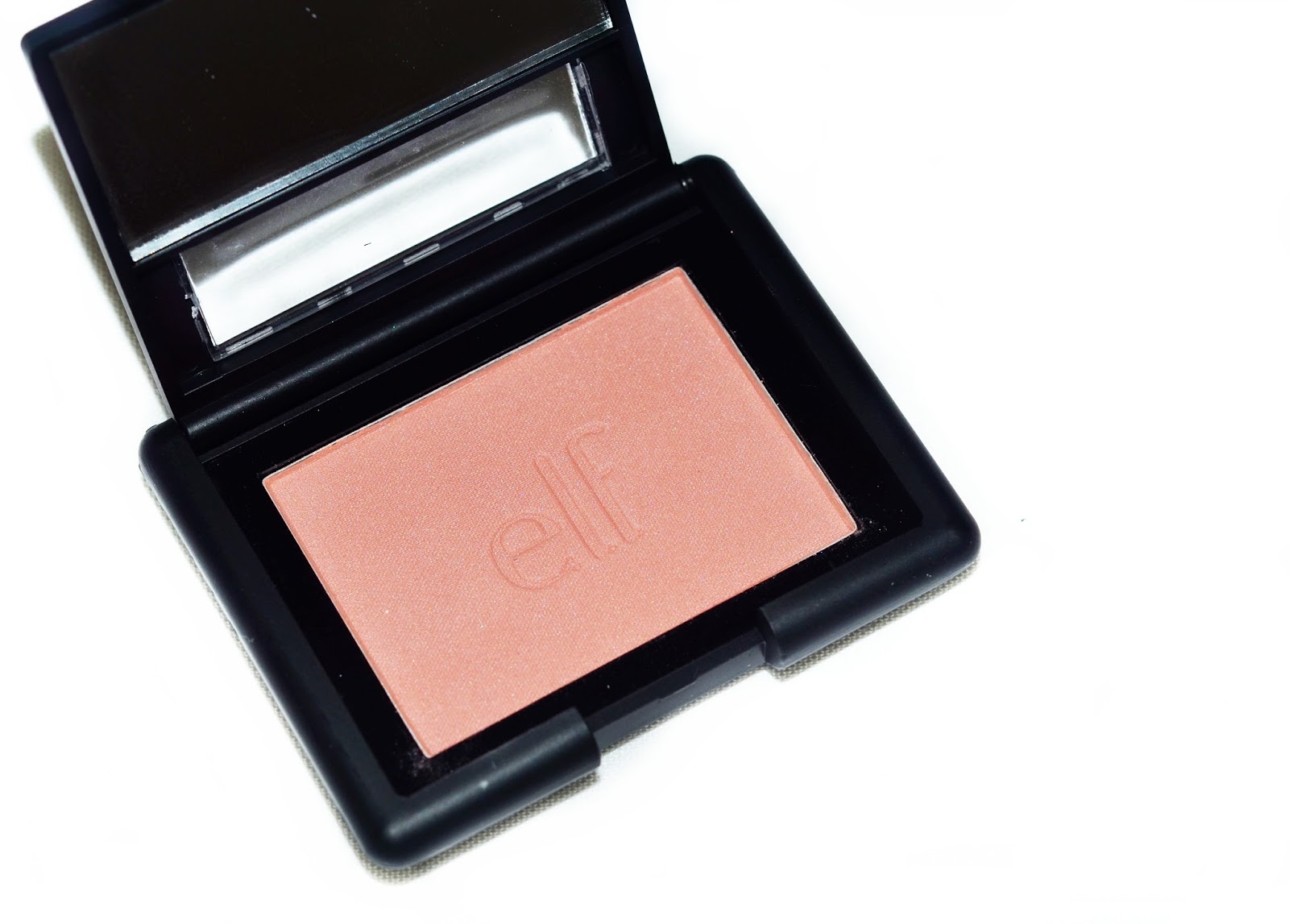 I am not pleased with this shade Peachy Keen but I’m definitely giving this elf Studio Blush another. I’ll be trying out the darker shades, maybe I’ll try the Blushing Rose or the Berry Merry next time. Right now, I really believe that I just picked a shade that’s way too light. 😉

Anyways, have you tried other elf Cosmetics Studio Blush too? If so, can you let me know if the other shades are any better and worth purchasing? 😉