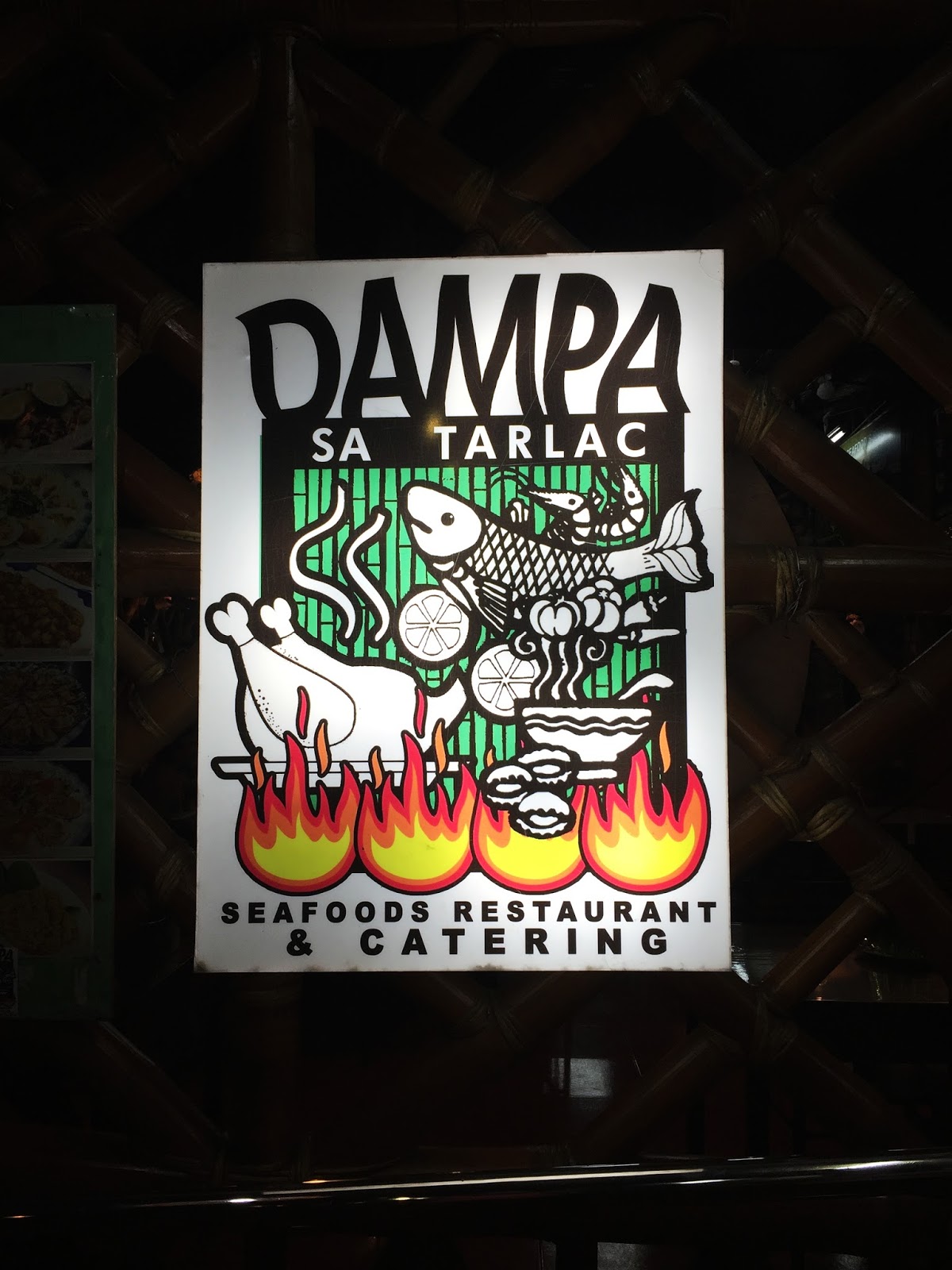 I can’t believe it’s already Sunday and that I need to write another food entry, it feels like I just wrote about our favorite ramen place yesterday! Time really flies! So anyways, we drove for about an hour just to eat dinner in Dampa sa Tarlac Seafood Restaurant because we thought it’s similar to the one in Macapagal, Pasay city. The concept is similar but it’s waaay better at Dampa Macapagal. I’m not sure though if it’s because we came here at night so almost all their seafood are sold out already? 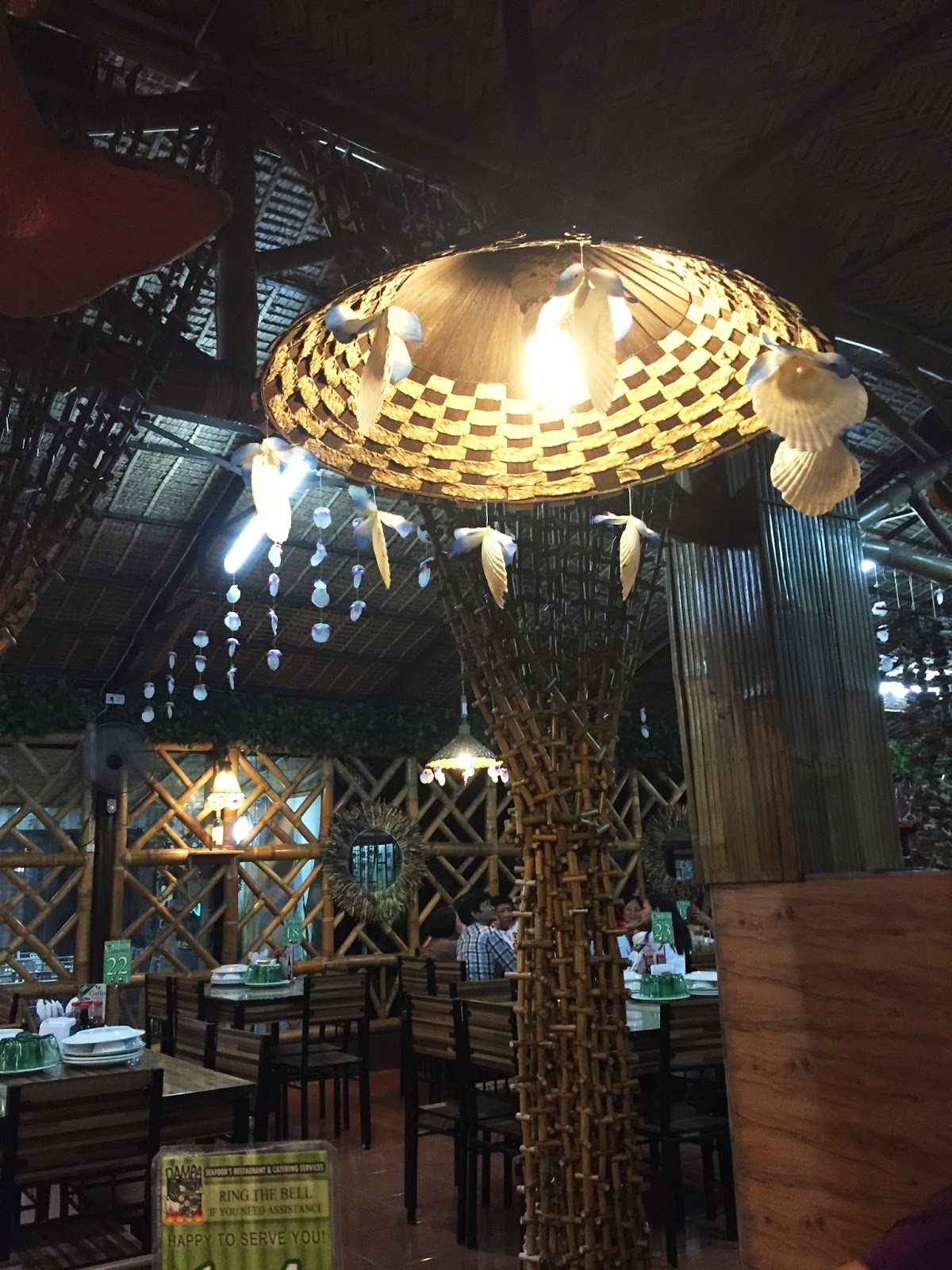 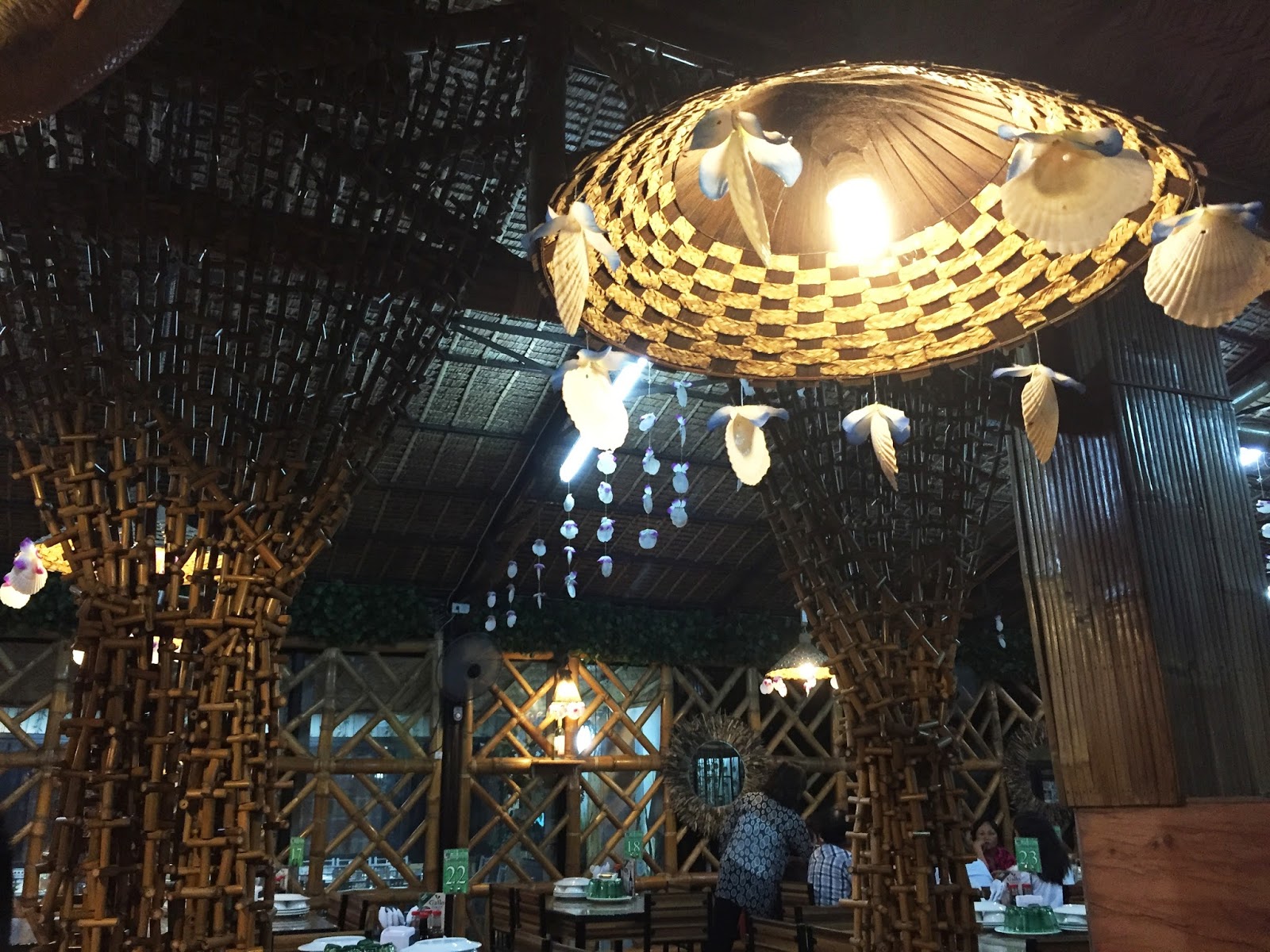 It has a homey ambiance which I like. The service is a bit slow though. 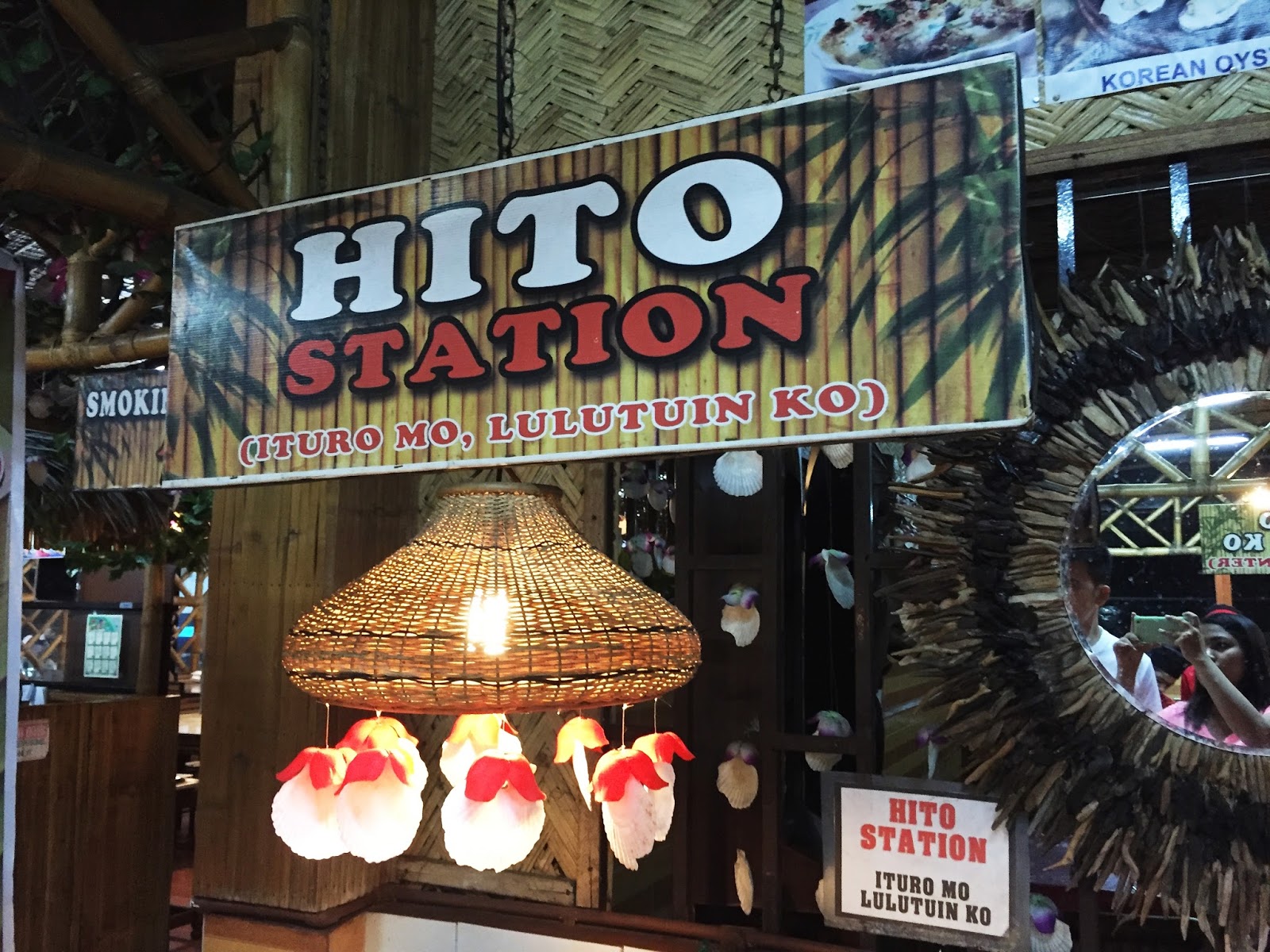 They have different seafood stations too but there’s almost nothing left to choose from when we got there so we just settled in ordering from their menu. We ordered a Salmon Sashimi which I do not have a photo of because we sent it back. It looks gross and not fresh at all, the salmon isn’t pink anymore and is not firm. At first they even insisted that it’s still fresh when it’s obvious that it’s gone bad already and even told us that all their salmon sahimi looks like that. It’s disgusting. 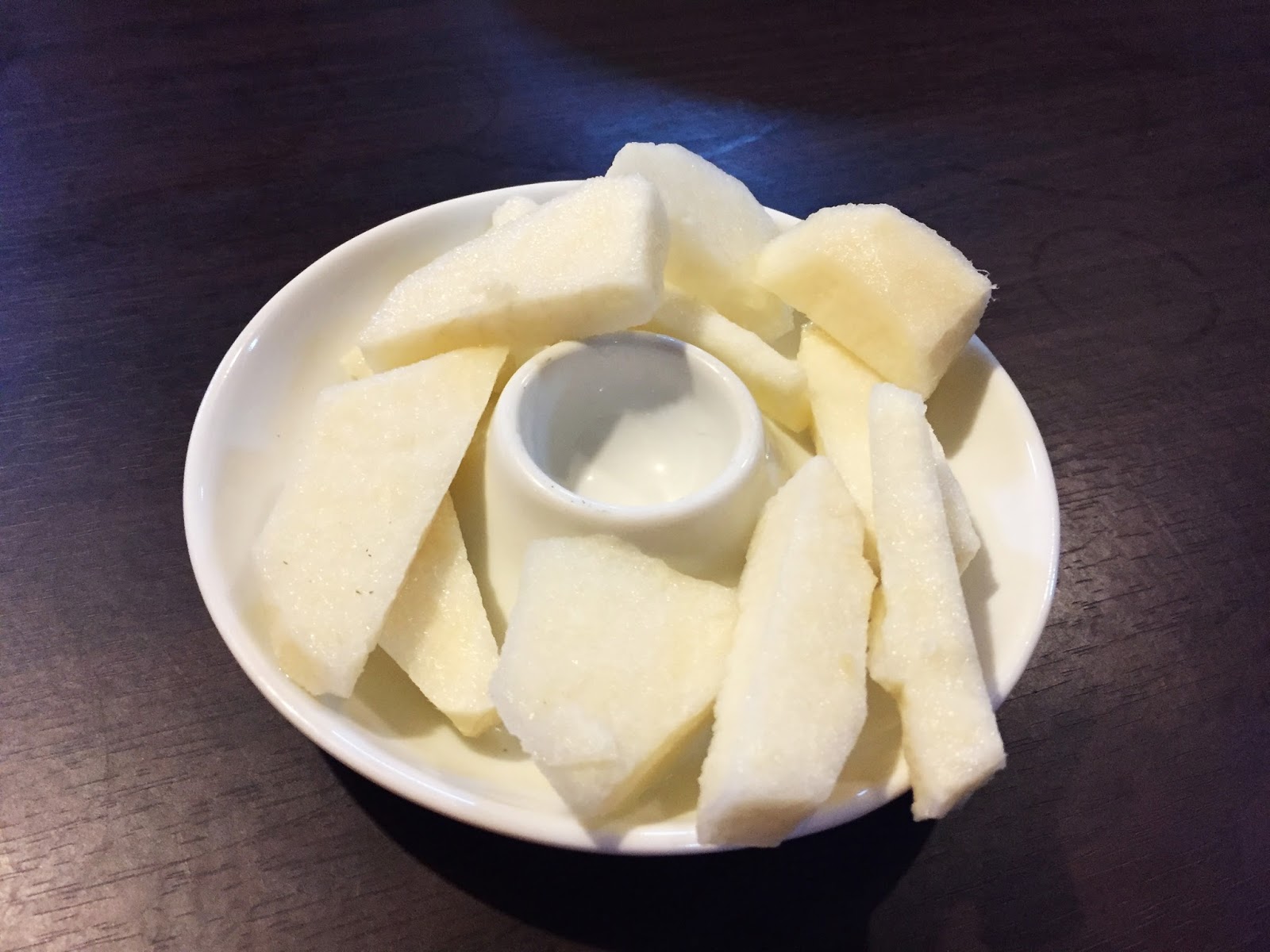 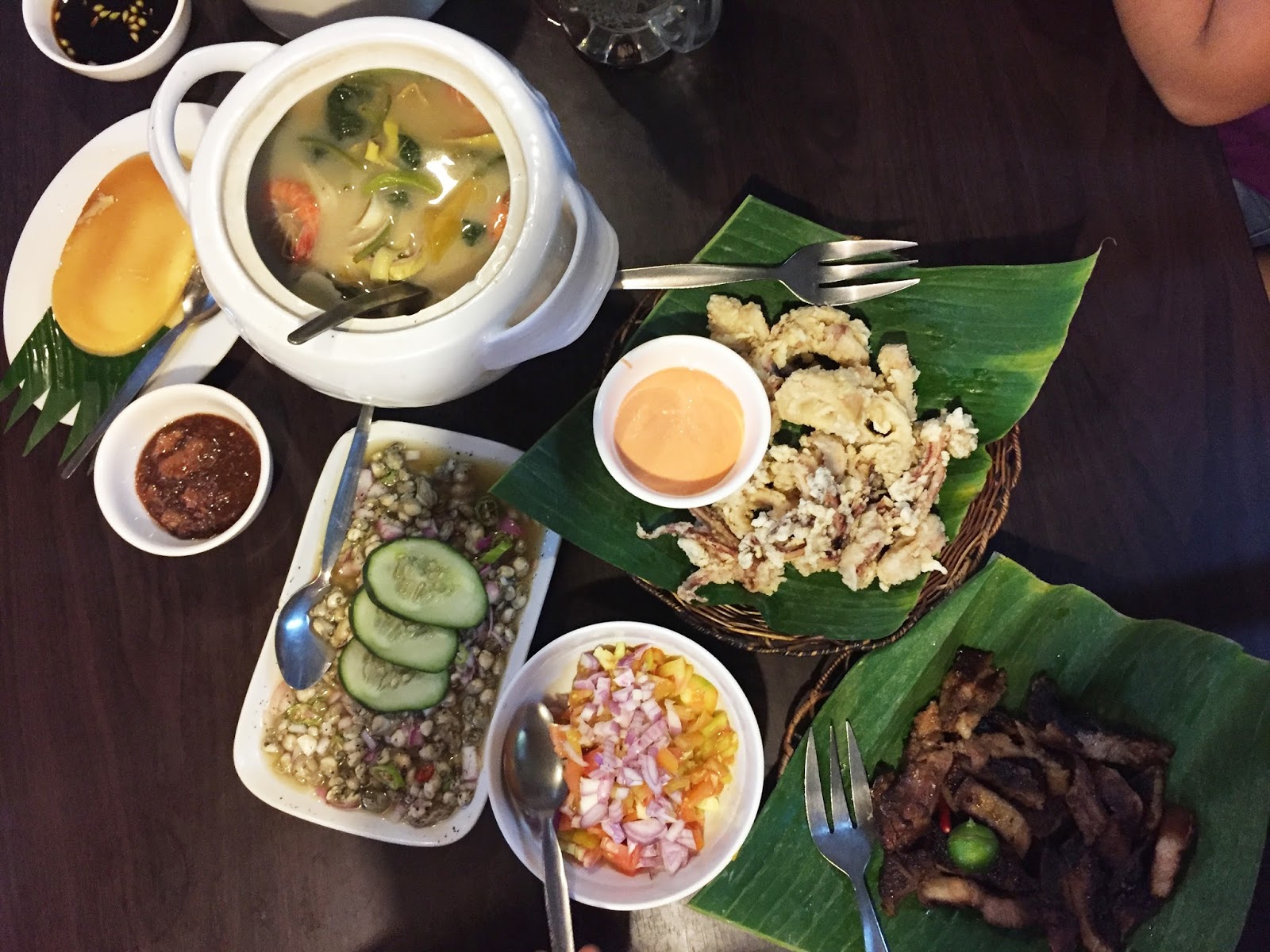 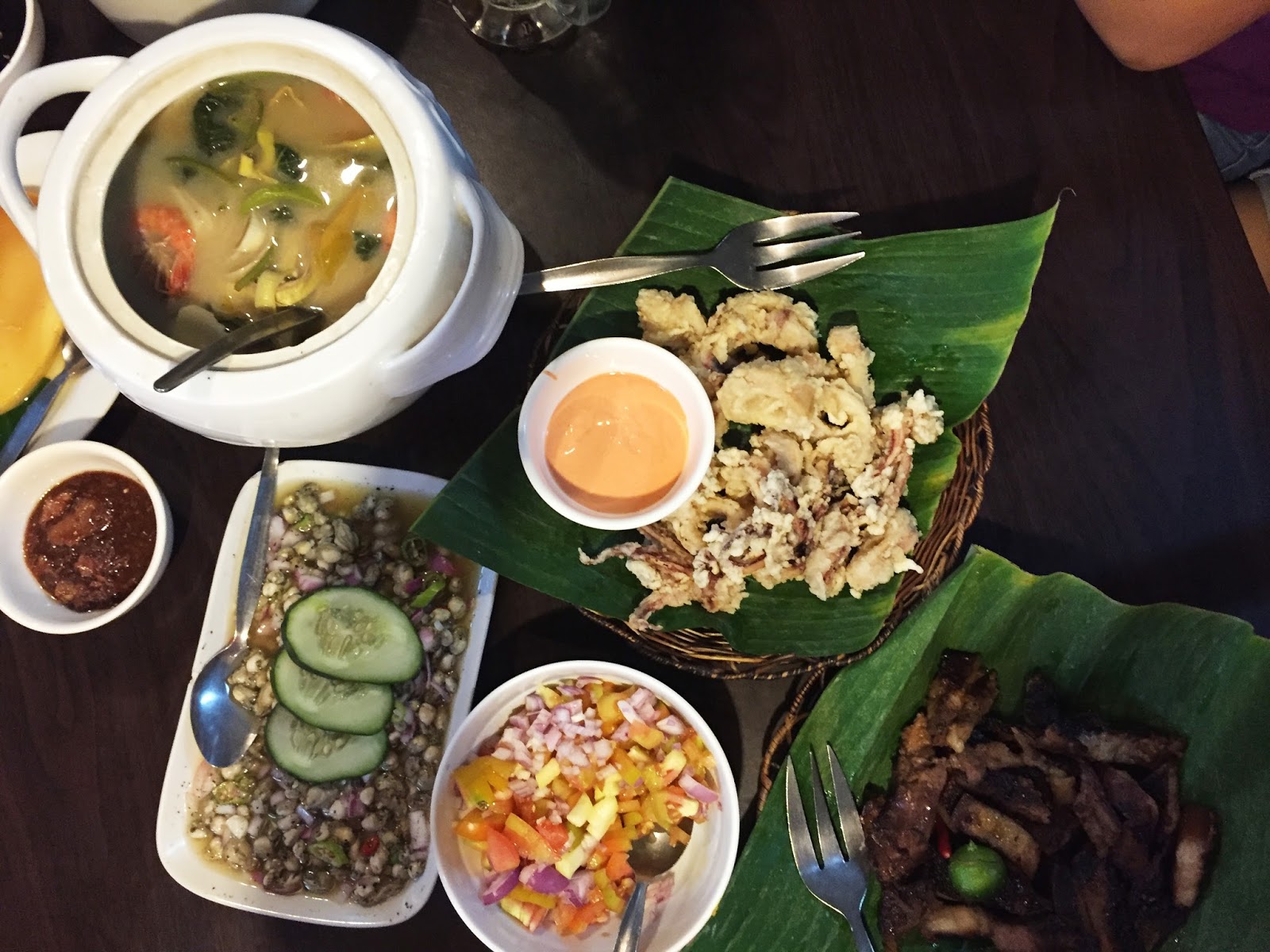 We ended up ordering a set meal and an ala carte order of Inihaw na Liempo and Inihaw na pusit. We paid about 900+php or a little over 1000php if I’m not mistaken. That’s actually hella cheap because the servings were huge. We actually have a lot left to take home.

Aside from the sashimi drama, I really enjoyed their food especially the Sisig na Bangus. It was amazing and is definitely my favorite! The other dishes were okay and still tastes good considering it’s price point. If you’re up north and on a tight budget while having a road trip, Dampa sa Tarlac is a good place to go and fill those tummies up! 🙂

It’s more of a cafeteria type with a clean and homey ambiance rather than a restaurant. And I really think they should give their menu a makeover. Oops!