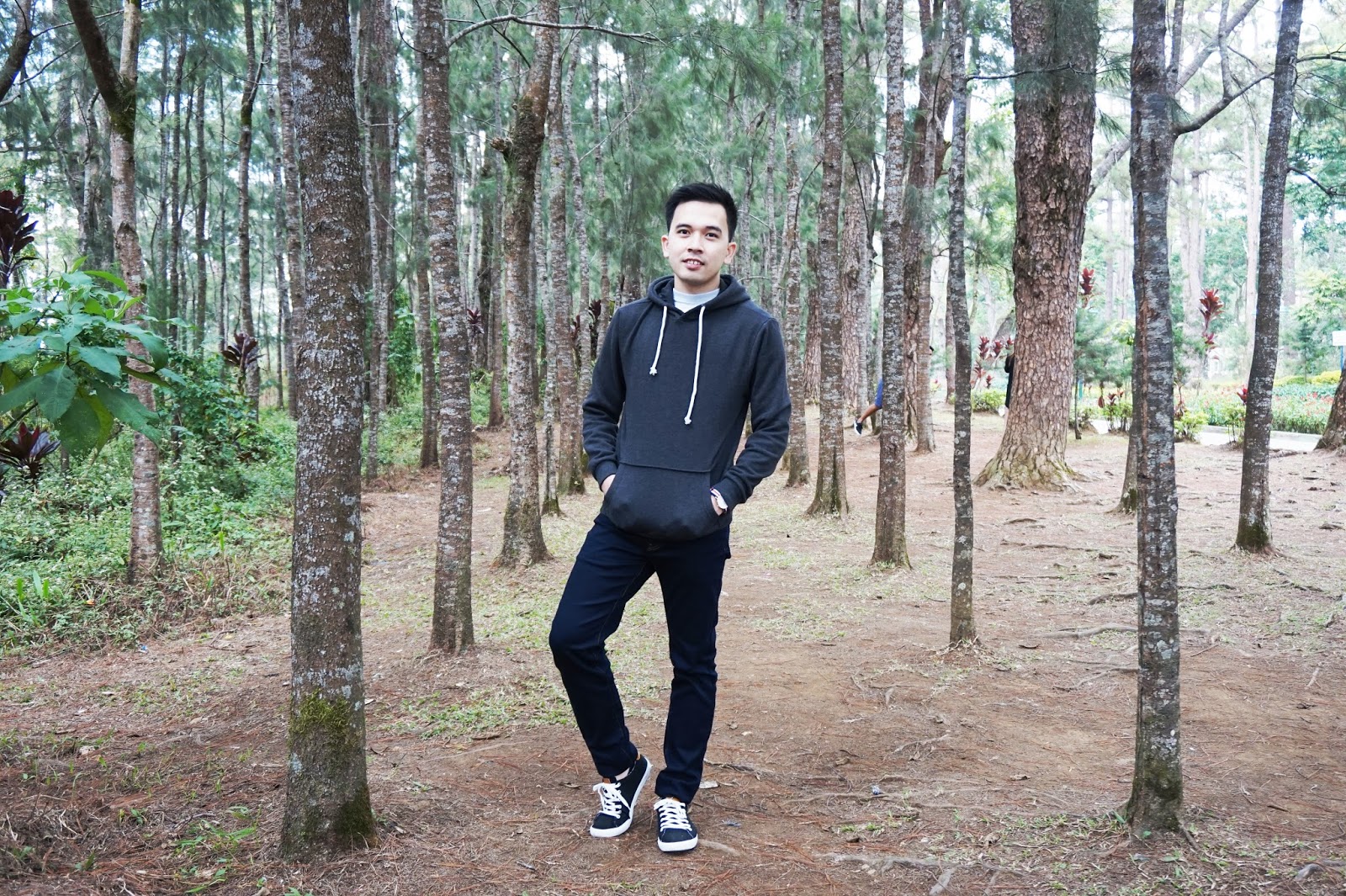 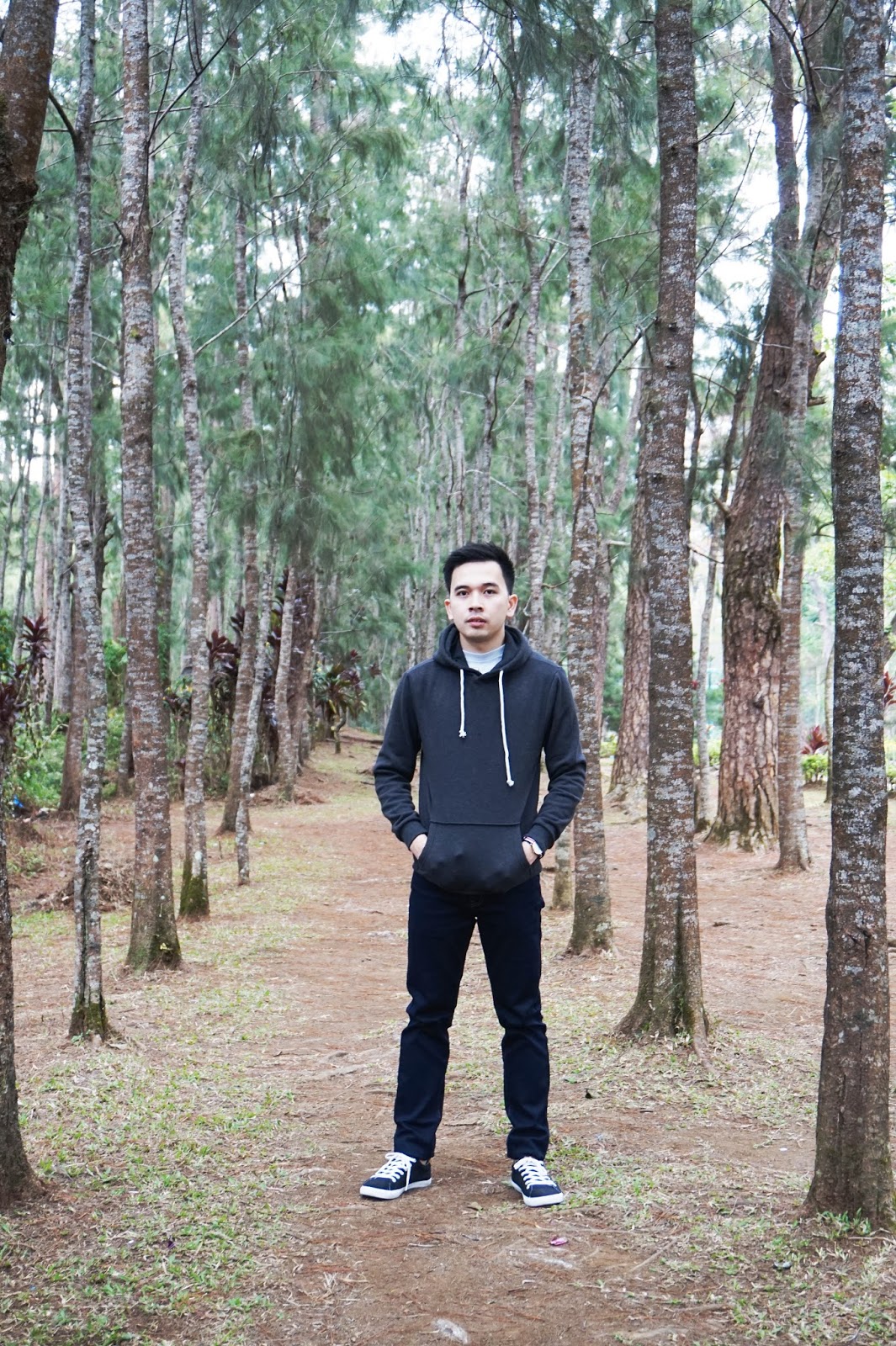 It seems like my boyfriend has been going to lookbook.nu a lot! I mean, look at his poses in this post! They were all very lookbook-ish! I think he’s getting better than me! Hahaha.

We were goofing around the Wright Park and while he’s taking my photos, he asked me to take his afterwards. I thought I’ll just take very casual photos of him and little did I know that he’s going to show me his so-called blogger poses. I asked him if I could publish these photos on my blog and he doesn’t say no so here they are. Enjoyyyy. 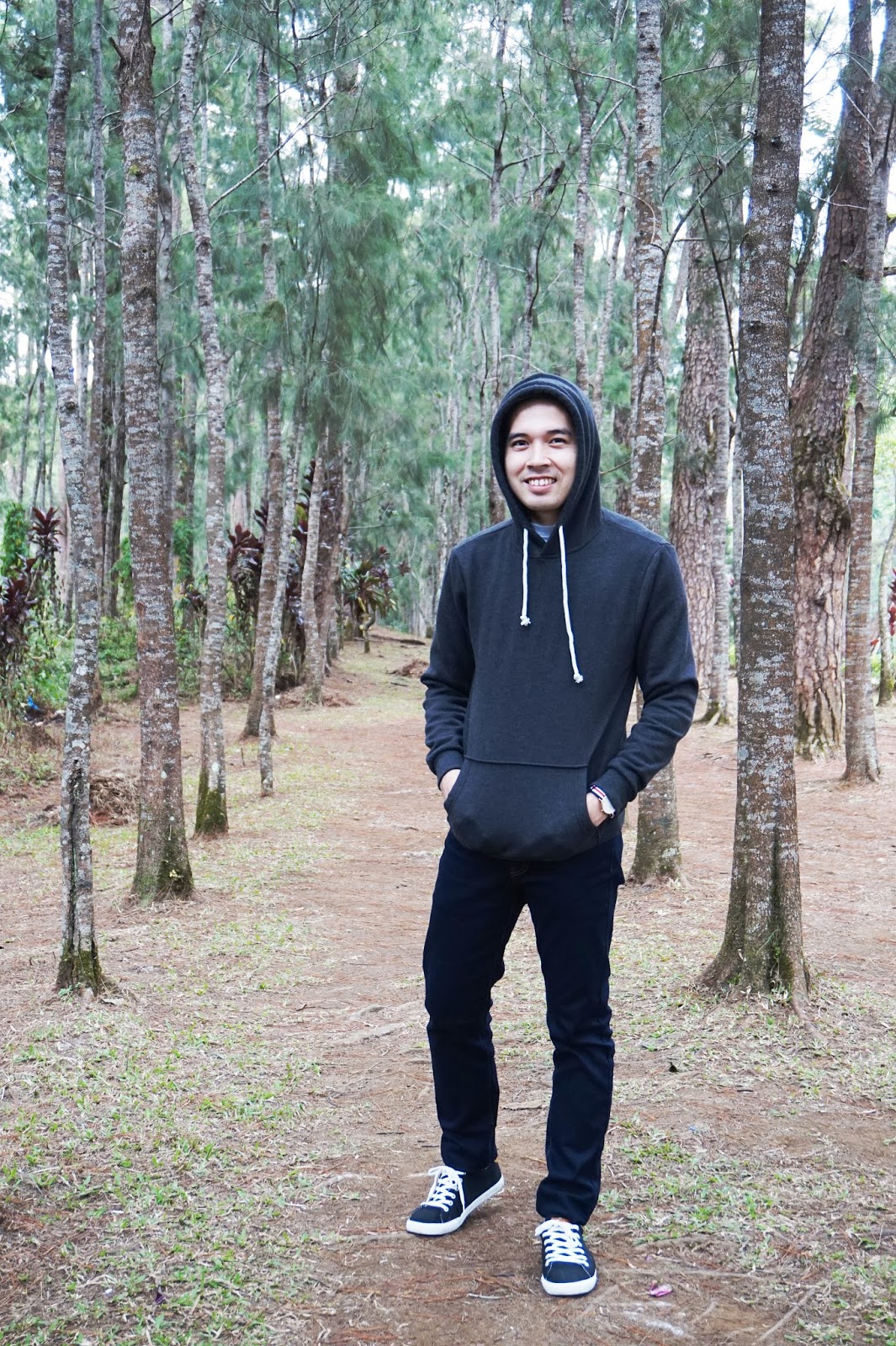 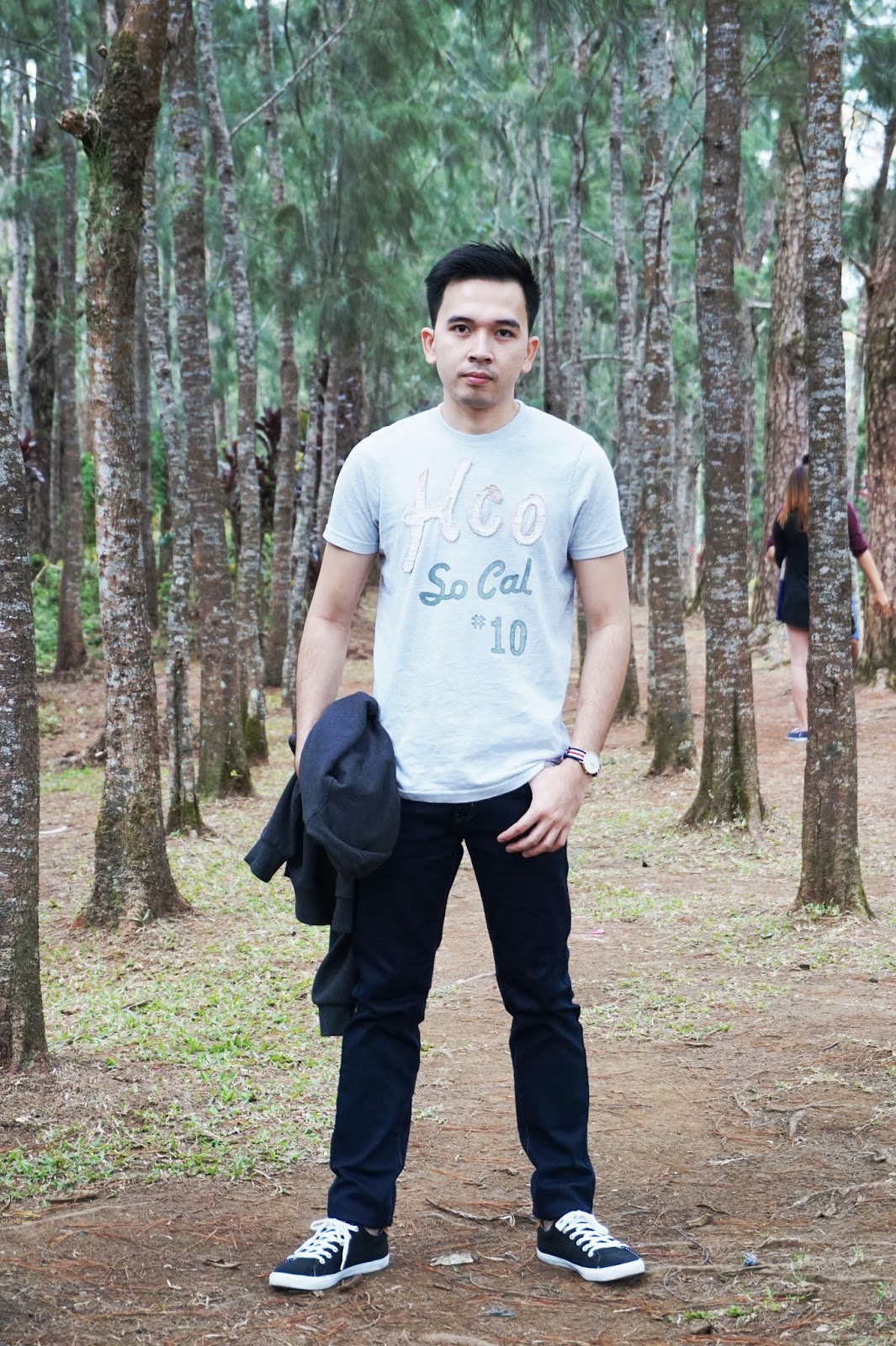 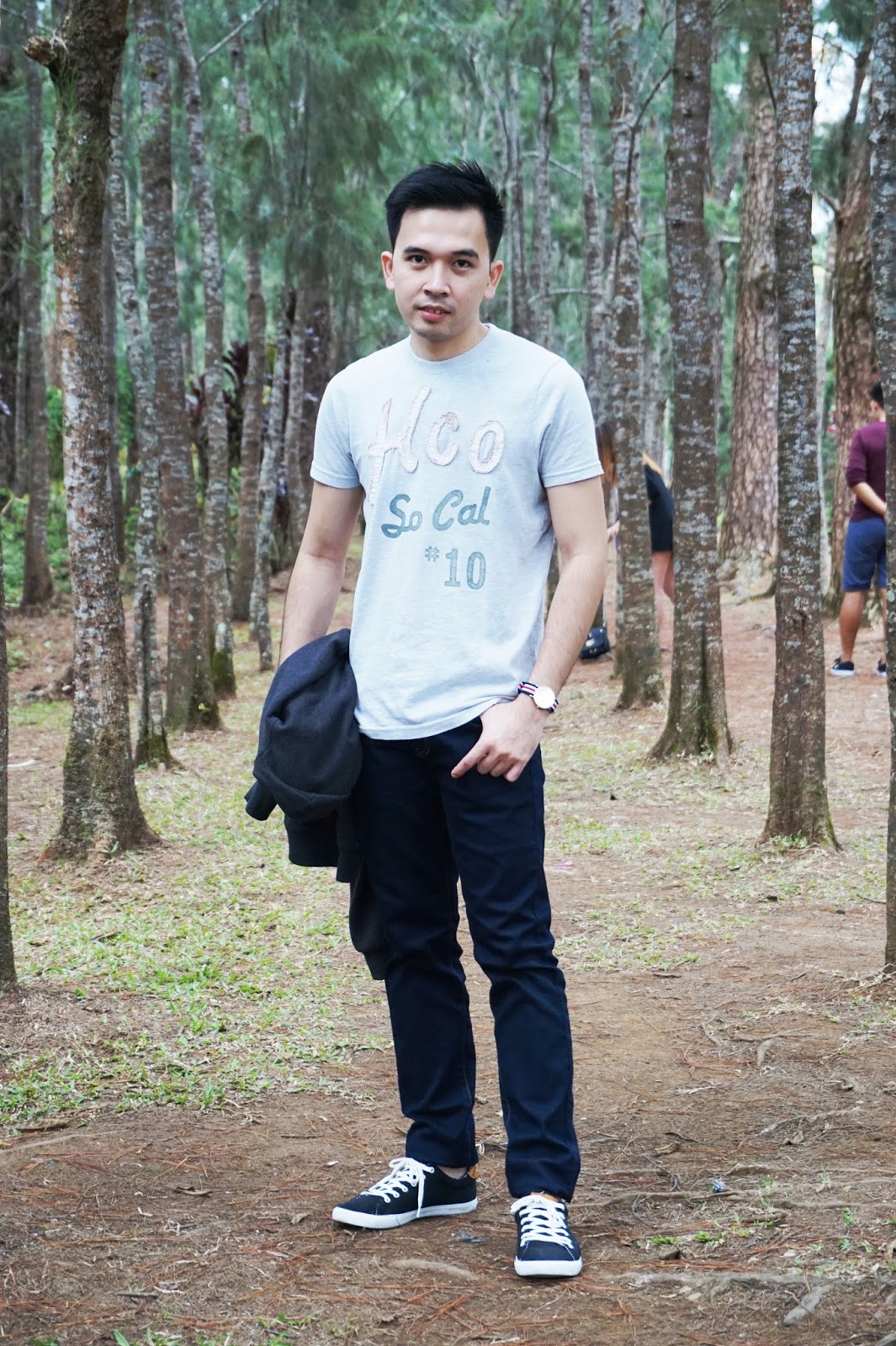 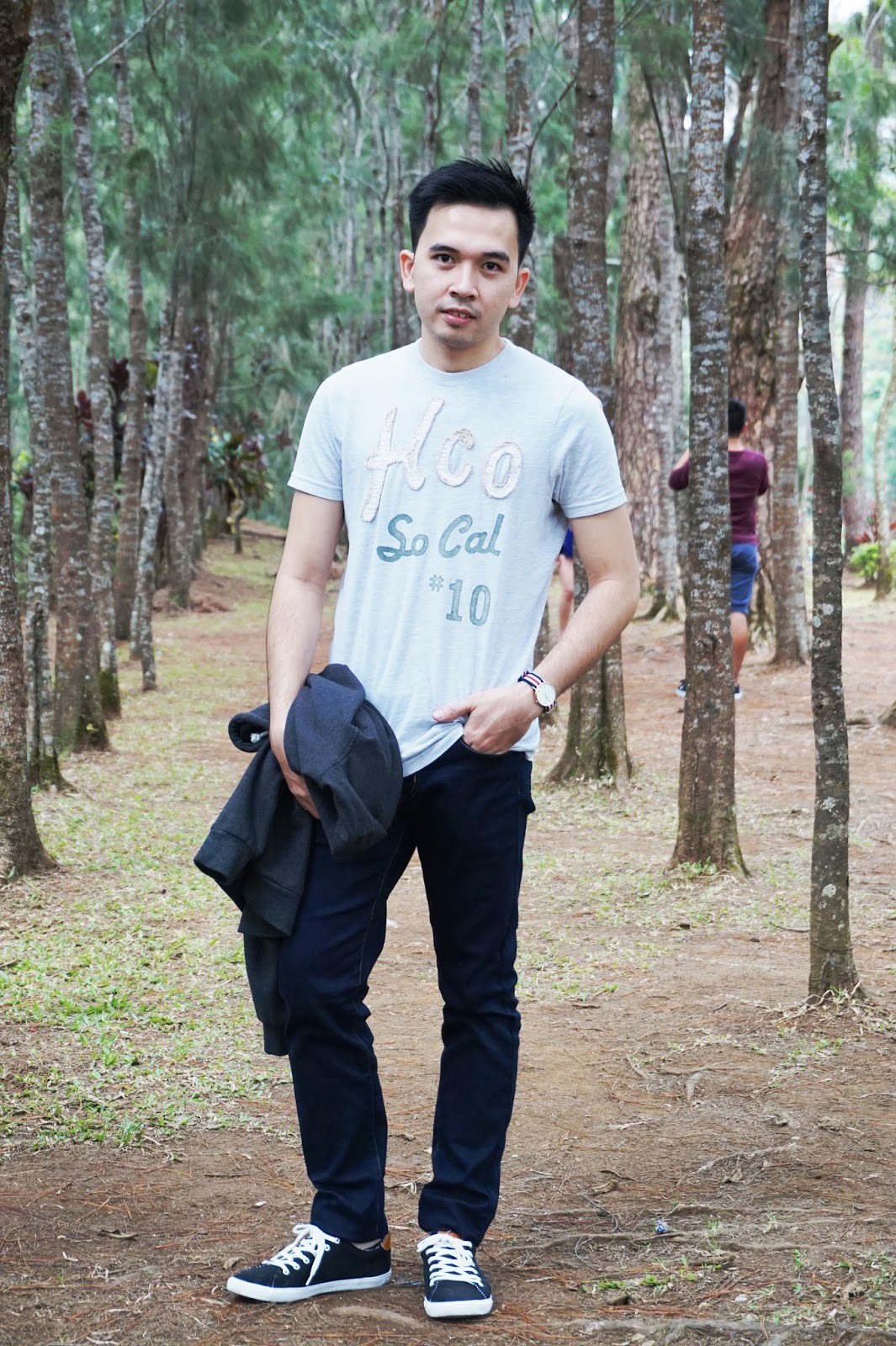 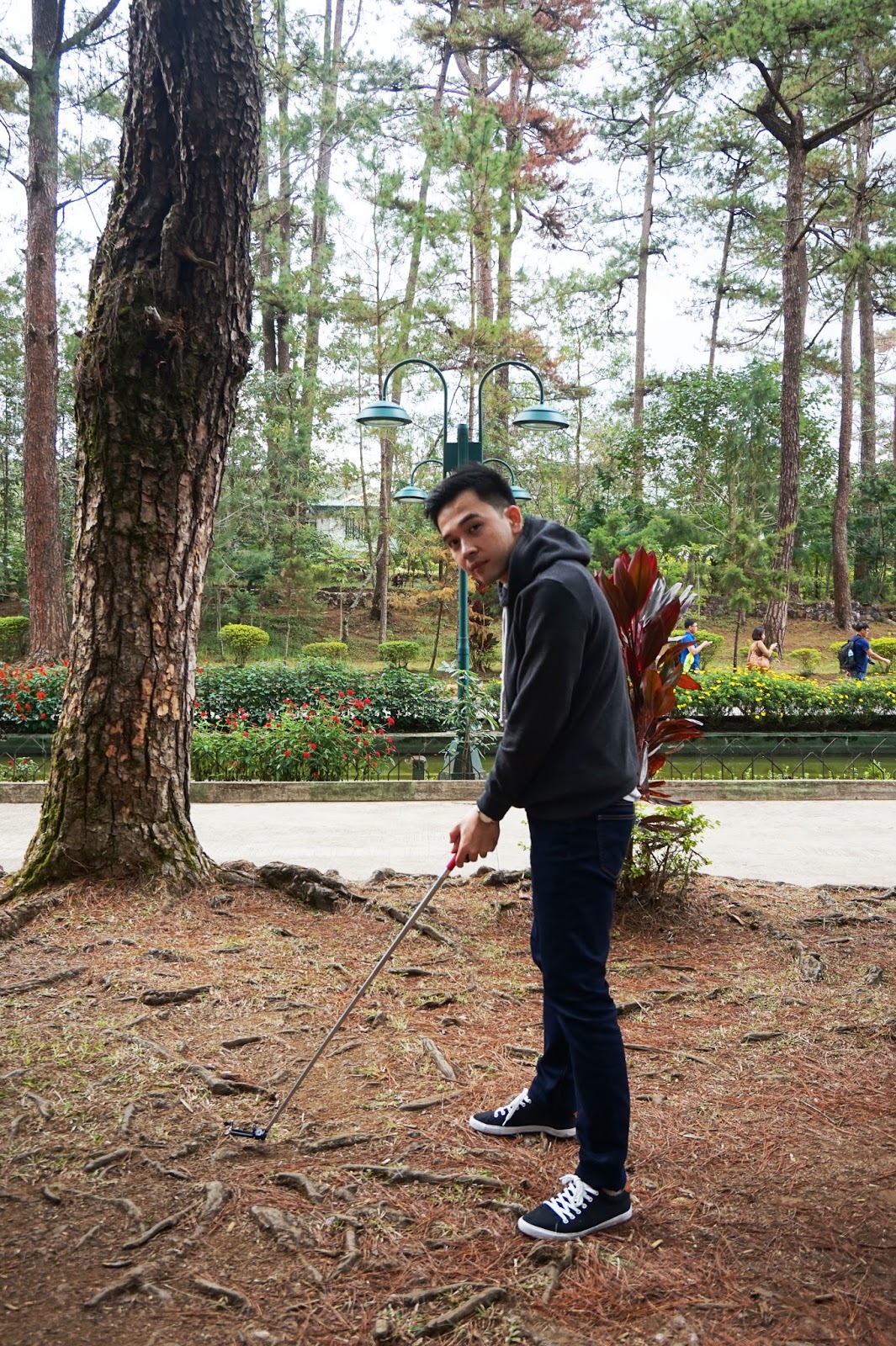 And here’s a a photo of him where he’s trying to make me laugh by pretending that he’s playing golf using a monopod. Such a silly guy! Haha!