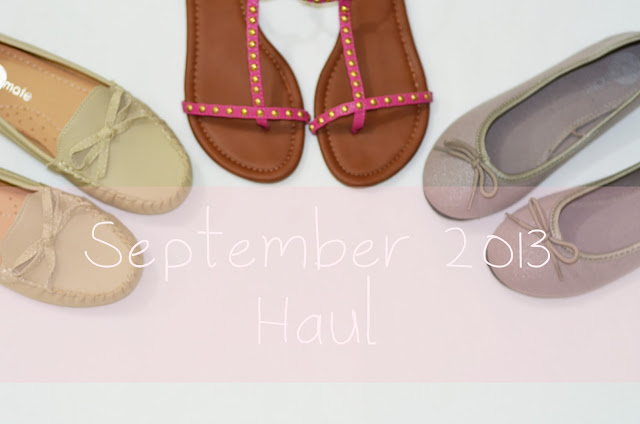 I can’t believe it’s the last day of September already. Time really flies. It feels like it’s just like yesterday when I published this post welcoming 2013! So anyways, I decided to publish my hauls every end of the month, starting with this one.
Please don’t get me wrong, I don’t want to brag or anything. You see, I don’t really shop for myself but then it felt like I’m being unfair to myself. I’ve been forcing my body to study and work at the same time and I don’t even reward it for it’s hard earned money. I think it’s just fair that I reward myself once a month, don’t you think? Plus, I’m not really the kind to splurge because I’m always on the lookout for something fashionable, durable, and affordable! 😉 So this kinds of post will most likely be all about my bargain finds. Haha! 🙂 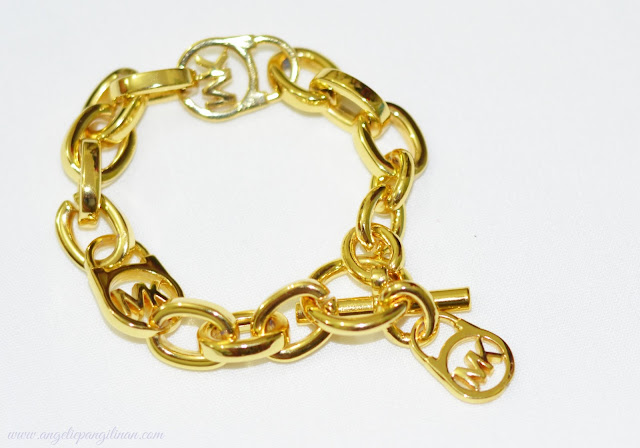 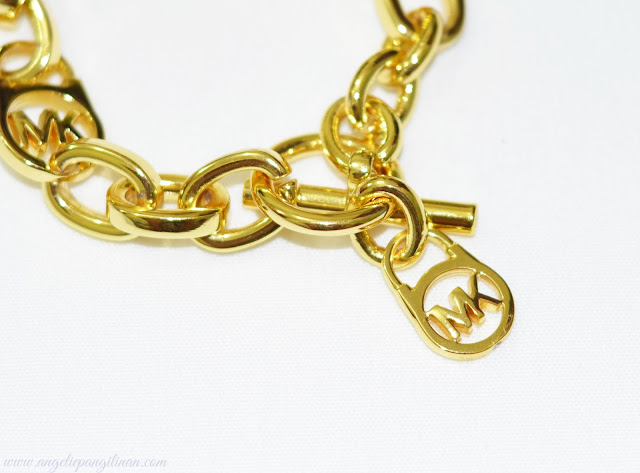 The first one I got is this Gold Tone Michael Kors Lock Toggle bracelet, which I’m really really happy about because I got it for such a great deal at CashCashPinoy 🙂 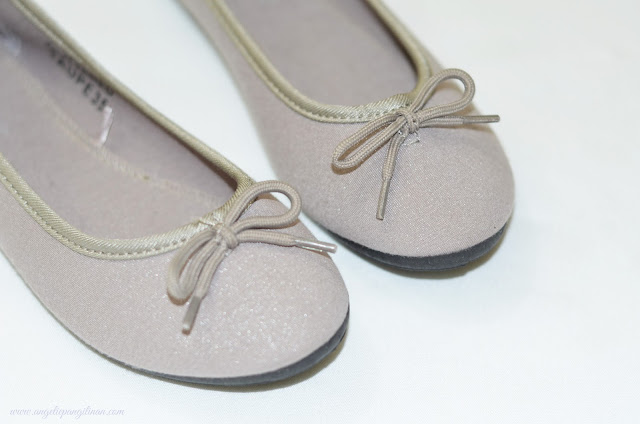 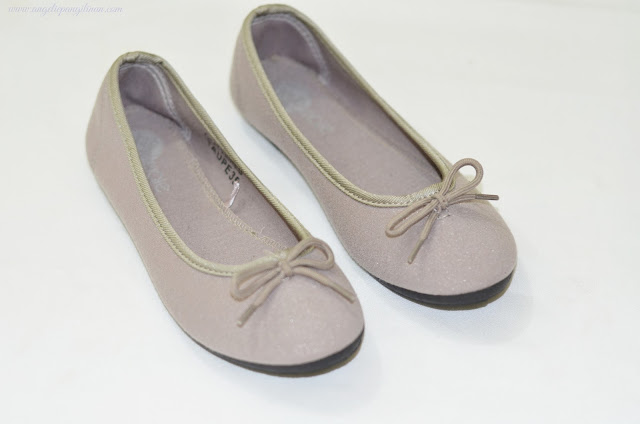 Second one is this Solemate flats (similar here) which I got for 199php or less than $5. Solemate has this marketing strategy of buy two shoes for only 399php but then if you’d only buy a pair you’d pay 299php. Good thing my friend also wanted a pair so we ended up availing the promo 🙂 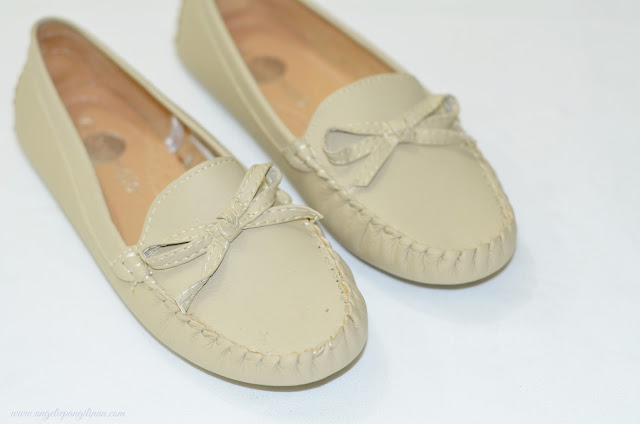 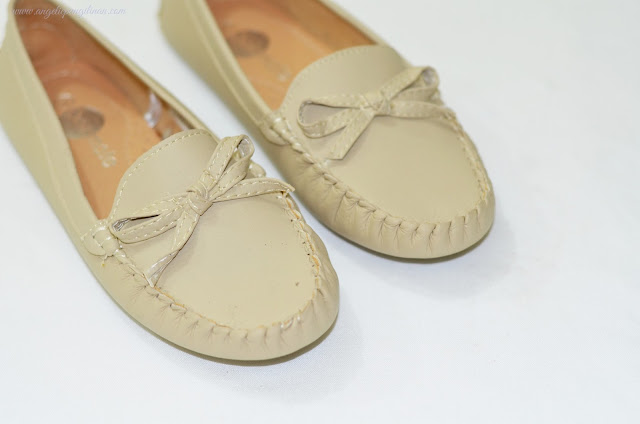 I also got this Moccasins from SoleMate (similar here) for only 399php or less than $10 🙂 I bought it so I can go matchy-matchy with 🙂 Not to mention this one’s really comfortable. Well, most shoes from Solemate are 🙂 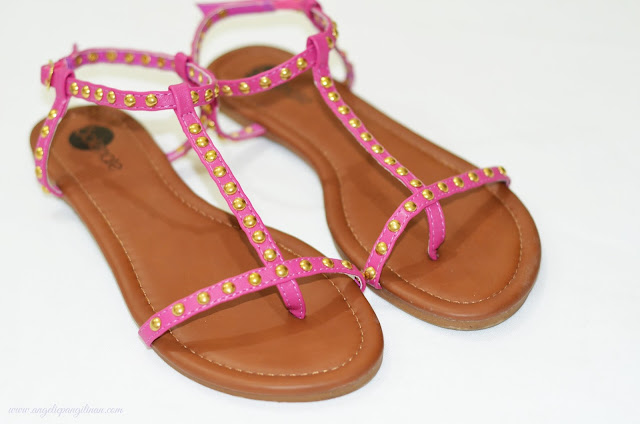 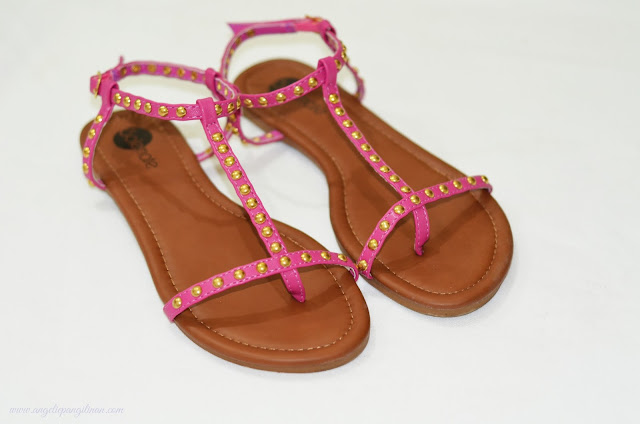 The last one I got is this Solemate Studded Sandals (similar here and here) I also got this one for 399php and I thought I had a great deal but it turns out that there’s a similar item online that is much cheaper. Check out my similar links. But there’s nothing I can do about that so I guess I’ll just enjoy this pair 🙂
Even though I got the last pair for a bit higher price, I still got a great deal all in all. Imagine, I got three pairs of shoes for only 1000php ($25). What a steal! 🙂